When House of Cards landed on Netflix with an almighty thump just under a decade ago, it felt like a paradigm-shifting moment for television: not only because it heralded the arrival of Netflix as a major player, able to coax A-list actors and creators to the world of streaming, but also because of what it meant for how we watched TV itself. An entire series released at once, able to be gobbled up in one go? Who could possibly argue with that! Soon Netflix has been dumping a preposterous number of shows on their platform in the same manner. Other streamers soon followed suit, and then even traditional broadcasters. The era of binge-watching had arrived. There was no going back.

Well, err, about that… Fast-forward nine years later (skipping the intro on the way, naturally), and the binge-watching model is in retreat. We have returned to a place where the must-watch shows of 2022 – the likes of Yellowjackets, Severance, The Dropout, Moon Knight, Winning Time – are adopting the good old-fashioned weekly model. Most streamers have either abandoned the all-at-once approach (Amazon), only periodically dabble in it (BBC iPlayer, who occasionally drop full series, depending on the show, and never for their massive series that rely on overnight ratings), or have never embraced it in the first place (Disney +, Apple TV + and of course networks like HBO). Only Netflix, the originators of the binge-watch model are holding firm, and as you might of heard, they’re in a bit of a pickle right now.

So why have we gone cold on binge-watching? Arguably the model’s fatal flaw, as many have pointed out, is its inability to replicate the ‘water-cooler’ feel of weekly appointment TV. I first noticed this when Netflix released the much-maligned fourth season of Arrested Development way back in 2013, and my friends were watching the show at completely different speeds. Any proper discussion about the show had to wait until the slowest of our group had finally gotten to the end of the season, weeks after the rest of us. It all felt anti-climactic (a bit like the season itself). That’s a sharp contrast with, say, Severance, whose weekly release schedule allowed viewer excitement to build in unison towards that sensational season finale (sorry, but I will not stop banging on about that finale).

Of course the flip side to that is that, when it comes to avoiding spoilers, you have to be as fast as the fastest viewer. Chris Ryan, host of an excellent pop culture podcast The Watch, was bemoaning that fact on a recent episode of the pod. He had burned through the final episodes of Ozark in one weekend in order to avoid the inevitable spoiler thinkpiece headlines and social media chatter that would be inevitably churning around the internet, but by doing so had robbed himself of some of the enjoyment that comes with watching a show’s climax. Compare that to something like Breaking Bad, whose heart-stopping final episodes were delivered in anticipation-building weekly doses, and I know which model I’d opt for.

But the main reason I think binge-watching is such a turn-off in 2022 is due to the sheer amount of TV on TV right now. I can’t remember a moment like this, when so many high-profile shows are airing at the same time. It’s overwhelming enough, and the idea of ​​all of them arriving in full at once is more intimidating still. In that context, the weekly drip drip of shows feels like a blessing. When it comes to the age of peak TV, sometimes less is more.

WATCH I’m a huge fan of Clio Barnard, director of Bradford-set mini-masterpieces The Arbor, The Selfish Giant and this year’s Ali & Ava. So I’m intrigued to see what she has done with Sarah Perry’s The Essex Serpent, which she’s adapted for Apple TV +. It’s a bit off-piste for Barnard, not only as her first attempt at TV, but also sees her leaving the unflinching realism of her past work behind her to dabble in gothic-tinged period drama. Oh, and I’ve slightly buried the lede here – it stars Tom Hiddleston and Claire Danes! Naturally it’s a weekly release: you can catch new episodes every Friday.

Meanwhile, here are seven more shows to stream this week.

LISTEN Only one release to flag here: the long, long, looooong-awaited new album from Kendrick Lamar is out today. I’m just one listen in to Mr Morale and the Big Steppersbut it already sounds like his most musically daring album yet, taking in trap, drum’n’bass and the odd virtuosic piano solo, and boasts a belting list of guest stars – including Ghostface Killah, Zola star Taylor Paige and, most eye -poppingly of all, Beth Gibbons of Portishead.

CUE UP I usually find true crime podcasts a little dull when they only boil down to “here’s an utterly horrible murder that we’re going to recount in invasive, prurient detail”, but far better are true crime pods that use a grisly, gripping story to explain something culturally or historically bigger. So Deliver Us From Ervil is very much my bag. It tells the story of a fundamentalist Mormon group’s attempts to create a community in the Mexican desert, and the decades-long organized crimewave that sprung up in its wake. Sign me up.

You be the Guide

Huge thanks to Keza, the Guardian’s games editor, for taking over Guide duties last week (do sign up for her excellent newsletter Pushing Buttons if you are of the gaming persuasion). As part of her takeover Keza asked for your gaming hidden gem recommendations and here’s what you served up:

Not a proper hidden gem per se, but I just wanted to give the Gabriel Knight games a shout out (so bad-they-were-good point and click adventures that gave me endless fun as a kid in the early 00s) and Myst, too. I feel like none of my friends would have played them or even remember them, but I adored them! Angharad Davies

The Gamecube had so many great little games that slipped under the radar – but the one that sticks out for me is Viewtiful Joe. It was a beautiful anime 2D side-scrolling beat ’em up in an age of endless 3D Mario 64 knockoffs – the cel-shaded graphics looked revolutionary, the way it played with what (at that time) seemed a dated form, and the sheer insanity of the action were a joy to behold. And it’s had a huge influence on countless classics that have followed from Braid to Bayonetta. Jasmine Beattie

Disco Elysium – a sleuth-RPG where you play a detective who’s solving a murder, but got so hammered the night before he’s literally forgotten who he is. Everyone should be made to play it by law. Lance Hull

Seeing as I’ve referenced a few of them in this week’s newsletter, I’d love to hear from you about your favorite TV finals. I’ll go first and select the hair-raising, head-scratching, strangely heartbreaking ending of Twin Peaks: The Return. Want to recommend another fantastic finale? Let me know by replying to this email or emailing [email protected] 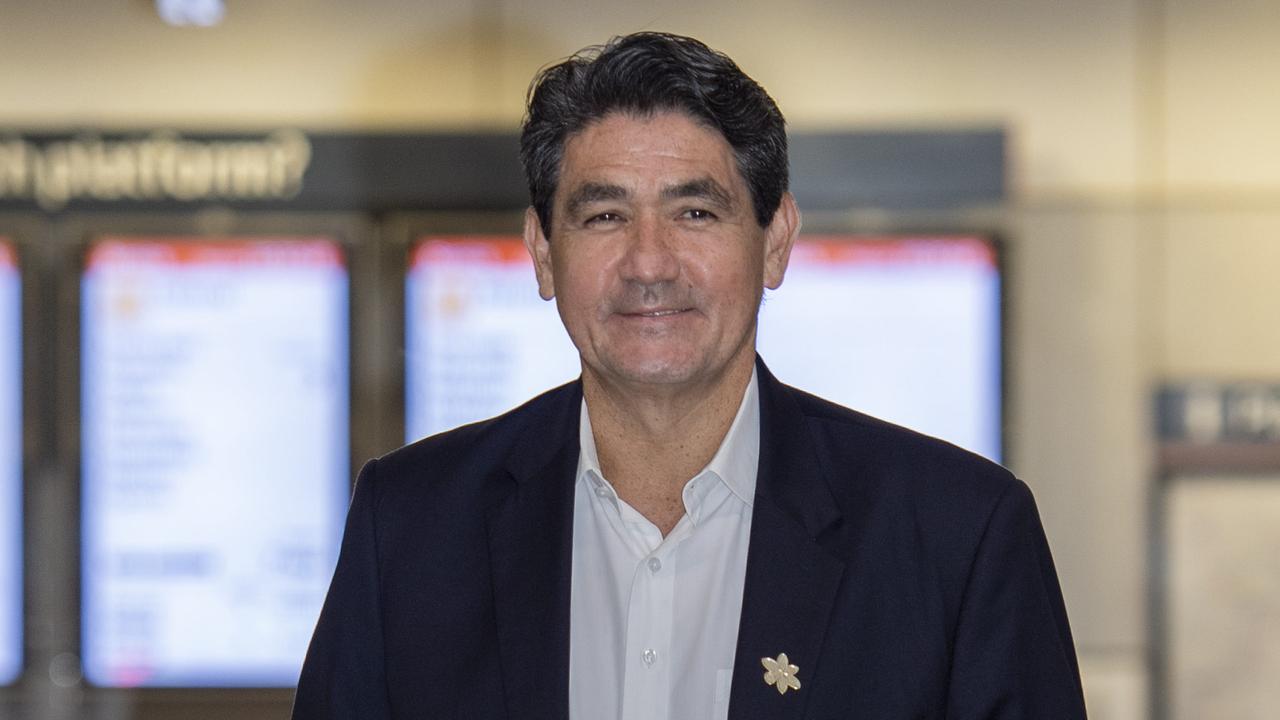