Marc Anthony is engaged to be married for the fourth time.

The singer is set to wed Miss Universe contestant Nadia Ferreira, 23, who is 30 years his junior.

The 53-year-old singer – who has two children with his ex-wife Jennifer Lopez – and the leggy siren were seen heading to their engagement party at Sexy Fish Miami in Florida on Thursday.

Nadia announced the news via her Instagram on Thursday afternoon with a snap of her beautiful diamond ring which has a large emerald shape stone in the middle with two smaller stones at the side.

At the party Marc looked dapper in a white shirt with a dark blue blazer. His future bride had on a pastel colored mini dress with her hair pulled back.

Ferreira was crowned Miss Paraguay last year and finished as the first Runner-Up in the Miss Universeant, finishing behind India’s Harnaaz Sandhu.

While it is unknown exactly how long the two love birds have been seeing one another, they officially confirmed their relationship back in March.

What a stone! Nadia announced the news via her Instagram on Thursday with a snap of her beautiful diamond ring

How long? While it’s unknown exactly how long the two love birds have been seeing one another, they officially confirmed their relationship back in March

Anthony has had many romantic relationships.

His ex girlfriend from the early 1990s is Debbie Rosado whom he has daughter Ariana Anthony, 28, with.

Hs first marriage was to Miss Universe 1993 Dayanara Delgado in 2000.

They split in 2002 then got back together and renewed their vows that same year before they separated in 2003 and finalized their divorce in 2004.

Together they share two children: 21-year-old Cristian and 18-year-old Ryan.

He then moved on to longtime friend Jennifer Lopez, 53, whom he wed in 2004 after she ended her engagement to Gigli co-star Ben Affleck.

The two had a very private wedding and together had twins Max and Emme Munoz who are now 14.

His marriage to Jennifer was up and down for years as there were constant claims of fighting and infidelity.

Longtime relationship: Anthony and Jennifer Lopez were married from 2004 to 2014 (pictured 2011)

She told Oprah: ‘Once I got divorced, I had to re-examine my whole life, because I waited to have kids, I had kids when I was 38, because I never wanted to not be with the person I was with and had kids with.

‘I just felt like, when we got divorced, it was the lowest time of my life, I felt like I had failed miserably and that I wasn’t going to give my kids what they needed.’

The two have remained friends since the divorce and even performed together.

Dual weddings for their kids: Anthony’s engagement news came just weeks after J.LO and her new, old flame Ben Affleck announced they were tying the knot

Take two! The 52-year-old actress and singer shared a video of herself crying and looking at her engagement ring on Friday night on her official website

Lopez and Affleck found their way back to each other after initially being engaged from 2002 to 2004.

The 52-year-old actress and singer shared a video of herself crying and looking at her engagement ring on Friday, April 8, to her official website.

Jennifer showed off the stunning sparkling in the 13 second clip – with no sign of Ben, 49.

Lopez has been unlucky in love as well with three divorces and two broken engagements to her credit.

Official! Jennifer Lopez has confirmed her engagement to Ben Affleck 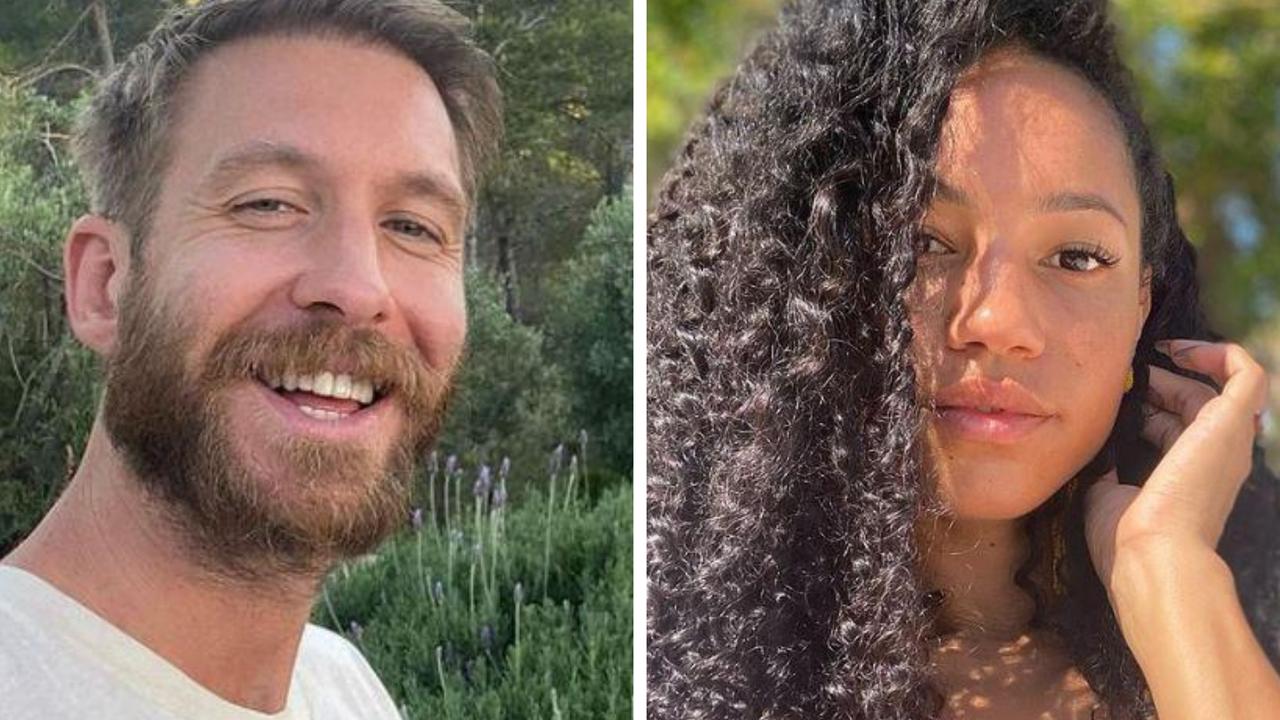