The Queen hopes to travel to Scotland next week with her family, but there may be a reason why she can’t …

The queen he hopes to visit Scotland next week with other members of the royal family at a key ceremony, also known as Royal Week, to be held at Holyroodhouse.

READ: 10 controversial celebrity weddings: Victoria Beckham, the Queen and others divided the nation

However, due to her constant mobility problems, the decision on whether she can travel will be made closer in time. A spokesman for Buckingham Palace said that Her Majesty hopes that she will be able to attend. The trip to Scotland will be Prince Charles, Princess Anne, Prince Edward and his wife Sophie, and everyone will be hosting special events throughout the week.

LOOK: Check out the highlights of the Queen’s platinum jubilee

On Tuesday, Anne will host an investment meeting on behalf of her mother in the Scottish Palace.

SEE: The Queen wears the perfect summer dress for a private audience at home

MORE: Royal fans notice new details about the queen in the new pictures – see their reaction

On Wednesday, members of the royal family will host a garden party at the palace where guests will be recognized for their positive contributions across Scotland.

On Thursday, Charles will attend the Queen’s Bodyguard for the Scottish Reddendo Parade before he and his sister attend the burdock service at St Giles Cathedral.

During the week, Her Majesty is often symbolically handed the keys to the city by Lord Provost before returning them. It has not been confirmed whether another member of the royal family will perform the engagement on her behalf.

SEE: The queen shows a new look because she got a special part

The Queen has close ties to Scotland and often spends her summers in Balmoral, her Scottish estate, arriving in mid-July and leaving in September or October.

On the eve of the platinum jubilee celebration, the 96-year-old monarch traveled to private property.

Her Majesty hopes to travel to the event

Located in the Royal Deeside in Aberdeenshire and with 50,000 hectares to explore, members of the royal family always have plenty to do in Balmoral. In addition to enjoying walks, the monarch and her family are known for enjoying picnics, barbecues, fishing, horseback riding and cycling on the estate.

Her granddaughter Princess Eugenie has previously revealed that the Queen is “the happiest” on her rural Scottish estate. “I think Grandma is the happiest there,” Eugenie said in the documentary, Our queen in the nineties.

“I think she really, really loves the Highlands. Walks, picnics, dogs – lots of dogs, there are always dogs – and people who keep coming and going.” 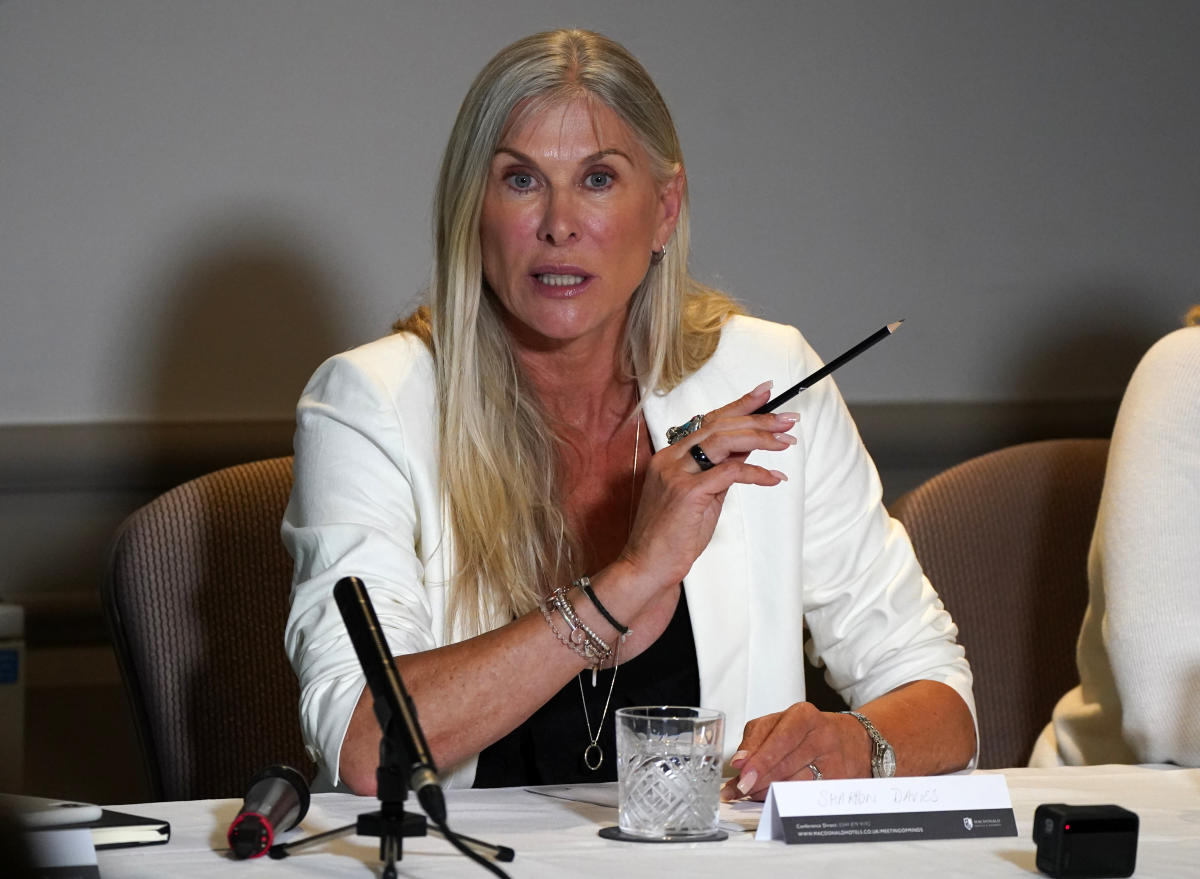