The Queen’s heartbreaking wish to change her life forever has been revealed by a royal author and it’s so sad.

The Queen once made a heartbreaking wish when she was younger in the hope of changing her life forever.

Her Majesty Queen Elizabeth II is celebrating her Jubilee Platinum this year and while she carried out her duties as a monarch to the best of her ability, her understood that she initially did not want the role and her responsibilities.

According to author Ian Lloyd, the Queen longed for a brother to take the crown so that she could avoid the pressures the role brought with it.

Video of the Week

Speaking about The Queen’s heartbreaking wish, he told OK“The Queen Mother really wanted a son, and the young Elizabeth hoped for a brother – then she wouldn’t have to be Queen.”

The royal author, who has written The Queen: 70 Chapters in the Life of Elizabeth II, claims Elizabeth II prayed hard for her mother to produce a male heir and take the throne instead of her.

In his new book, Ian writes, “Margaret Rhodes [first cousin of the Queen] recalled that following the 1936 abdication, which resulted in Elizabeth becoming heiress presumptive, Princess Elizabeth prayed hard for a brother to succeed her in the line of succession.

4th November 1952: Queen Elizabeth II on the way to Westminster to preside at the first State Opening of Parliament ceremony since her accession to the throne. (Photo by Central Press / Getty Images)

The Queen had just one sibling, her sister Princess Margaret who died in 2002.

Despite the Queen’s heartbreaking wish, her Majesty took the crown and has remained there ever since – marking 70 years of service this year after she declared her vow to “always be devoted in service” and she has done just that to become the UK’s longest reigning monarch.

The Queen turns 96 tomorrow as she celebrates one of her two birthdays,

Ian added, “The Queen’s legacy is being Britain’s longest reigning monarch, and she’s celebrated for her discretion, duty, self-sacrifice and commitment to her country and the Commonwealth.”

The Queen suffered a heartbreaking 2021 when her husband of 73 years, Prince Philip died aged 99 but instead of abdicating she continued to be head of the country.

Despite her increasing health worries, following her hospital staythe Queen has recovered from Covid and has scaled back her duties, while continuing to work from home taking part in Zoom calls. 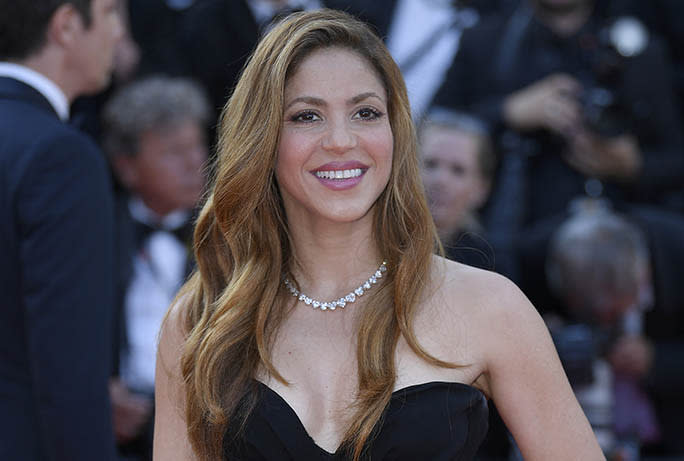