Today, June 23, marks the 50th anniversary of one of the most important laws this country has ever passed.

I was part of the first class of girls who benefited from crossing Title IX. Like many women who read this, I have first-hand experience with the transformative role that women’s sport can play in girls ’lives.

A year before women’s sports were offered in my high school, the junior class set up a women’s volleyball training team to help prepare 9th grade girls for the next year of competition. I was one of the lucky 9th graders on that first training team, but I was incredibly shy and not very good at attacking the ball. I certainly wasn’t among the best players, but I tried the hardest.

The following year, a track for girls was offered for high school students in 10th, 11th and 12th grades. Since I was so shy, I didn’t even think about joining the team until the morning of the first practice, when I found out that two of my friends were also planning to attend. So I went to the director’s office for lunch and asked if he thought it would be a good idea. He immediately got up from his desk, reached into his pocket and gave me the keys so I could borrow his car to go home and get my sneakers and running clothes. This is the kind of encouragement that all children need – especially young girls at the time. (It’s probably worth mentioning that the director was my dad!)

That first practice opened a world of possibilities and passions in me. I worked hard in training and on the weekends. In the end, I held school records in the 800-meter dash, mile-long running and mixed long-distance running. (I admit, it’s pretty easy to keep school records when you’re on the first team.)

At a conference in my first year, our miller got sick and couldn’t run. The coach told me to run a mile so we could at least have an entrance. Not only did I run 2 races that day – 800 yards and a mile relay – but I had never run a mile before. I was so scared that I stood at the starting line in tears, but when the rifle fired, I ran as hard as I could, crying my eyes out. I set a new school record.

In the end, I even went to the state tournament and ran in the finals of the mile run.

The experience I gained in that racing team pulled me out of shyness and instilled in me a confidence I had never had before, but which I carried with me through life.

Participating in women’s high school sports has taught me many valuable life lessons. I learned how much it is worth trying new things and how to build my skills from the ground up, step by step. I’ve learned to endure even when you think you’re not good enough or can’t do something. I learned how to overcome self-doubt and I learned the joy of teamwork.

Playing women’s sports has given me the confidence to step out of my comfort zone and know there are no limits. Title IX changed lives.

I want our grandchildren to have the same opportunity as me. Lately, however, women’s sport has been under attack. Title IX was passed to increase opportunities for women and girls, but too often this law is distorted to deny women equal opportunities in sport.

On this, the 50th anniversary of Title IX, we gather together to celebrate the athletes and protect the single-pole athletic competition. It is crucial that women’s sports remain an option for every American girl. 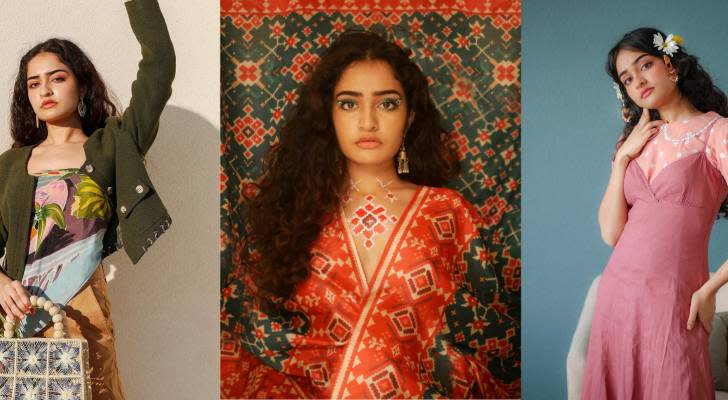