The Duchess of Cambridge and her three children, Prince George, Princess Charlotte and Prince Louis, got their hands dirty to celebrate the platinum jubilee

The Duchess of Cambridge and her three children, Prince George, Princess Charlotte and the youngest Prince Louis, got their hands dirty for the platinum jubilee.

In beautiful paintings shared from the kitchen, Kate Middleton and the young trio whipped flour and eggs to make cakes for the “local community in Cardiff to enjoy a platinum jubilee street party.”

The photos were published on the official Instagram account of Kate and Prince William, and they see mom giggling in her gusts while preparing cakes before the street party that takes place in Cardiff.

Thousands of comments quickly flooded the post, and many commented on the ‘wonderful moment’ shared by the family.

“This is just wonderful,” one announced. “Such a beautiful family… I love them.”

“This is the sweetest,” added another.

“What wonderful little people they are becoming. Thank you so much for sharing so many this weekend. ”

Kate Middleton joined her children in the countryside, and the young family laughed as she whipped the cake.

According to Sun, although the Duchess may have been in jeans, she added a touch of luxury with her designer top, a pink gingham broar blouse priced at AU $ 224.

Photos of the intimate moment were released just hours after the Queen’s Jubilee ended, where Prince George sang alongside Sweet Caroline as he waved a flag next to his sister.

Kate, who looked stunning in white, was also in the mood as she accompanied her husband William to a great event.

The Cambridges danced in their seats at We Will Rock You and Sweet Caroline while enjoying a night out at the Party at the Palace.

As Adam Lambert performed with the Queen, she was noticed shrugging her shoulders and smiling as she danced.

She and William seemed to know every word for Any Dream Will Do, signing while Jason Donovan later took the stage.

The Queen did not attend the ceremony – but she recorded a hilarious clip with Paddington Bear, which was shown before the start of the performance.

In the sketch, the couple – both much-loved British institutions – met for chaotic cream tea.

Her Majesty jokingly revealed that she shared Paddington’s love of jam sandwiches and joked that she kept emergencies in her purse. 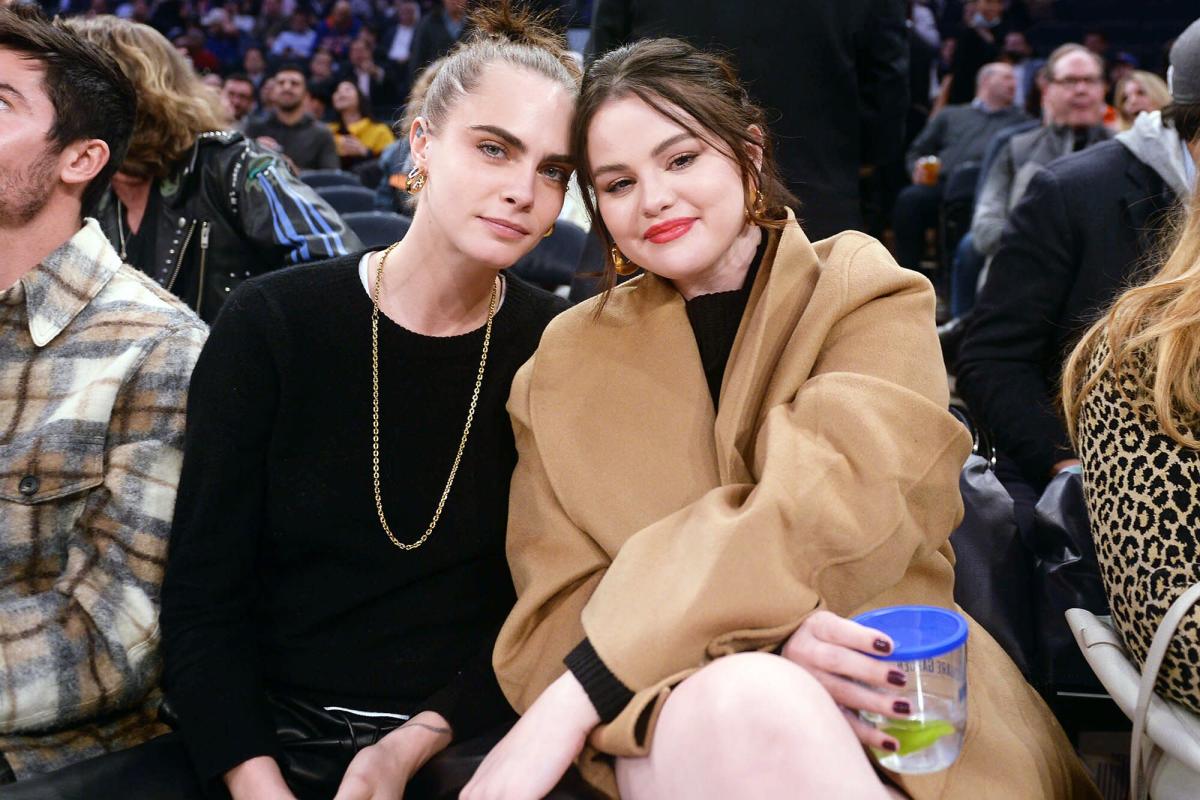