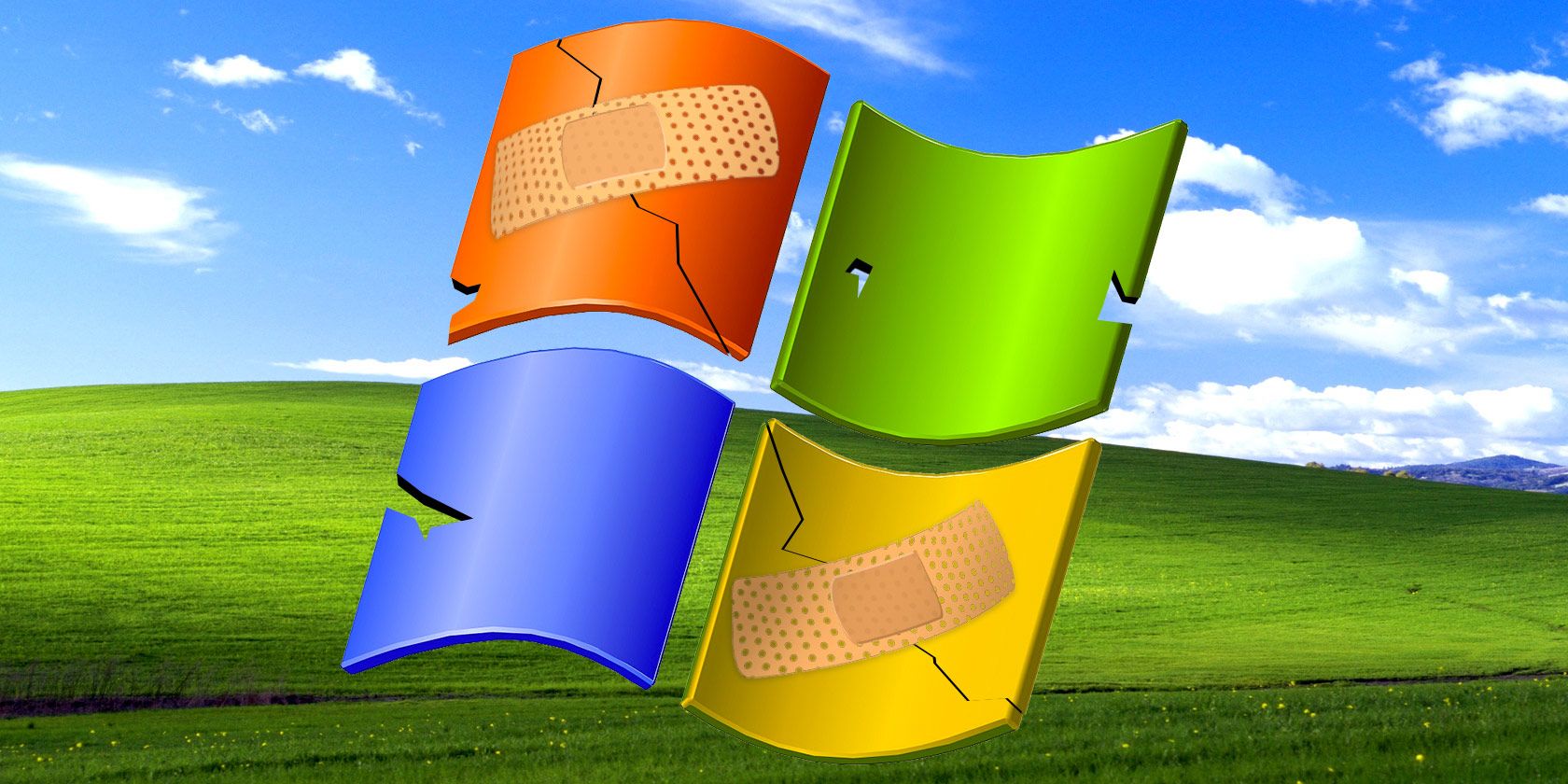 A small percentage of people still use Windows XP, even though support ended in 2014. While you should jump out of this old version of Windows as soon as you can,

if you still have to use the platform for any reason, you might be wondering what Web browsers for Windows XP still work.

Even when Microsoft stopped supporting Windows XP, the most popular software continued to support it for some time. That is no longer the case, as there are no modern browsers for Windows XP now.

Let’s take a look at all the major web browsers to see which is the best browser for Windows XP users.

Not only is IE 8 an outdated browser with no modern features and performance, it also hasn’t received any security patches since April 2014. Even if you have to use Windows XP for some reason, you shouldn’t be using Internet Explorer anymore.

Most modern websites will tell you that they don’t work correctly, or at all, with IE 8. And of course, Microsoft wants you to upgrade to Windows 10 or Windows 11 and use Microsoft Edge. In fact, Microsoft discontinued support for IE 11 in 2022, marking the death of the final version.

Also do not use Google Chrome on Windows XP

Of course, this latest version of Chrome will continue to work. However, you can’t use any of the newer features of Chrome. More importantly, this outdated copy of Chrome will not receive security updates.

Chrome 49 from April 2016 is marginally better than IE 8 from 2014, but it’s still not safe to use. It’s only a matter of time before attackers blow a big hole in this version and Google won’t fix it.

Firefox was a supported browser on Windows XP for longer than Chrome, but Firefox’s time on Windows XP has since come to an end. Mozilla’s End-of-Life date for Firefox on Windows XP was June 2018.

Firefox users on Windows XP were automatically upgraded to the Extended Support Release (ESR). This is a slower moving Firefox branch that waits longer to add new features than the regular branch.

What about Opera for Windows XP?

While Opera doesn’t enjoy as large a market share as Chrome or Firefox, it does offer a great alternative to Chrome. It’s available on Windows XP, but is it still supported?

In 2016, the Opera team confirmed that Opera 36 is the final version of the browser available for Windows XP (current version is 93 as of this writing). Since Opera is now based on Chrome, Opera 36 fits Chrome 49.

Opera has claimed that it will still update XP users with security patches from newer versions. However, there doesn’t seem to be any sign that this is still the case, so you should consider Opera 36 as a deprecated browser.

Because of this, we recommend that you avoid Opera as well. Its latest version is years old and there is no indication that it still has security patches. You certainly won’t be able to try the best Opera tips and tricks on Windows XP.

We’ve covered the major browsers, but what about the lesser-known options that might be compatible with Windows XP?

For completeness, we must mention two silly-sounding options. First, while Safari was once available for Windows, Apple discontinued it long ago. If you still have Safari installed on Windows XP, you should not use it as it is extremely outdated and insecure.

Second, Microsoft’s replacement for Internet Explorer, Microsoft Edge, is not available for Windows XP. Although the new Chromium-based edition of Edge is available on macOS and mobile devices, there is no way to use Edge on Windows XP.

Maxthon is another browser for Windows XP that has been supported for a while. However, it has also left XP users behind as the latest version supported by Windows XP is from 2017.

While you may not be familiar with this Chinese browser, it packs a lot of useful features such as a night mode, a built-in screenshot tool, and a laptop. However, it is not yet supported for Windows XP users.

You may find other fringe browsers that are still compatible with Windows XP. However, you should avoid these. Little-known browsers with small teams behind them offer fewer guarantees of security or quality, and it’s nearly impossible to call a browser truly secure on an older operating system anyway.

But I need Internet Explorer!

Some people still need an older version of Internet Explorer to connect to certain websites. For example, you may be using an internal business website that requires an outdated version of IE.

If you must use Internet Explorer for some tasks, don’t use it for everything, open it only to use that specific website. For everything else, use another browser.

You can also install the Chrome Extension for IE Tab, which allows you to render pages using IE within Chrome. Set the IE tab to always load that old website in an Internet Explorer frame within your browser and you won’t have to worry about opening and closing IE.

However, this tool is not free for commercial use and still requires the use of an outdated version of Chrome for Windows XP. Try using it within Chrome on a modern system first and see if that works for your needs.

You can also try changing your user agent to trick a site into thinking you’re using IE. However, this won’t work for sites that actually require you to use Internet Explorer.

What is the best browser for Windows XP?

Unfortunately, the Windows XP browser scene is essentially dead. You have no real options:

If you really have to use Windows XP, Firefox is the “most secure” XP browser since it was most recently updated. However, this does not mean that it is a good option.

You are not safe running Windows XP because the operating system has not received security patches since April 2014.

Please do your best to upgrade to a modern operating system as soon as possible. Once you move, you can still recreate some of the Windows XP experience on your new platform.