The the British royal family hosted perhaps the party of the century with an extremely successful four-day Platinum Jubilee celebrations.

An event to mark The queenHis 70-year reign showed the other side of the monarchy and gave us an insight into Windsor as a family – in particular the sincere antics of the children in the royal lodge.

Royal commentator Katie Nicholl says this is a welcome change, but tells 9Honey that it could pose problems below.

READ MORE: Kate’s sweet answer when a fan compares her to Princess Diana

“The Queen knows if you let too much daylight into the magic of the monarchy, then you lose some of the mystique and mysticism is absolutely key to the formula for success,” Nicholl, who contributed to the official Platinum Jubilee Commemorative Albumsays.

“So I think it’s a challenge for the next generation – how much to give to the public and how much to keep.”

The author says as we are given an increasing insight into royal lives COVID-19 closures (when video calls reigned), we could soon see a return to that trend.

“I think the pandemic has contributed to seeing more members of the royal family in a similar scenario, whether it’s in their salons or their libraries or outside on the doorstep applauding the NHS, it seemed,” she said.

“And I think we see more of that, but it has to be a balanced act.”

After nine months of working on the commemorative album, which is celebrating 70 years of her majesty on the throne, Nicholl says that the real jubilee weekend provided some surreal moments and one especially touching for her personally.

“What really struck me was that I was at The Mall with so many people you know, back together after two very difficult years,” Nicholl recalls.

However, Nicholl says for 9Honey, the highlight of the historic celebrations firmly belongs to the Queen and her second appearance on the balcony after the election.

“You could see that it was obviously a big effort for her to be on that balcony on Sunday,” says Nicholl.

“I think it was a last minute decision, but she wanted to be there and I think you could see the emotion on her face when she came out of that balcony, which she stepped on many times during her life – from a young princess,” to our longest reigning monarch – and I haven’t seen her look more emotional than that Sunday. “

The royal commentator says that this moment gave a “permanent picture of the jubilee”.

“The jubilee should always have been about the future of the royal family,” Nicholl told 9Honey.

“What the Queen has shown in that picture is that we are ‘ready for the future,’ that there are three heirs who will succeed her, and that is something to be celebrated, that the future of the House of Windsor is secure.”

For a daily dose of 9 honey, subscribe to our newsletter here 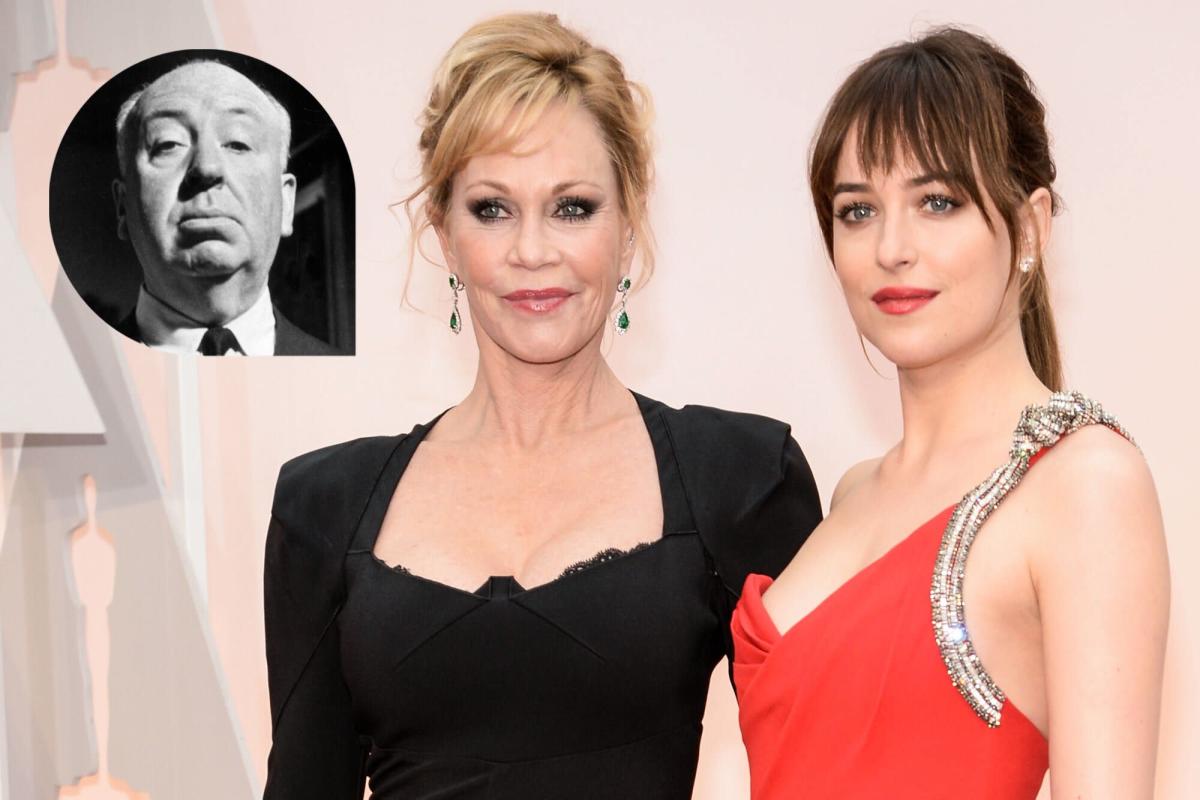