The fourth in line for the throne exchanged a few words with Zara Tindall who, sitting behind her, helped the child take his place by moving the pillow away from the chair.

While Queen + Adam Lambert opened the concert by performing her cult We Will Rock You, the adorable girl was spotted clapping her hands and following the rhythm.

Following the example of the parents, the child was also noticed applauding at the end of the song.

Charlotte, who is believed to be attending her first concert tonight, acted carefully and engagingly throughout the show.

When the Royal Lodge was invited to imitate one of Freddy Mercury’s iconic cries, Charlotte – often spotted waving Union Jack – was left in the stitches.

George and Charlotte were the only two great-grandchildren of the Queen present.

About 30 members of the royal family, including Prince Charles, Camilla, Duchess of Cornwall and Wessex, were in the royal lodge and were spotted singing many songs performed on stage.

The Duke and Duchess of Sussex were not present, as their spokesman announced earlier.

Meghan Markle and Prince Harry decided to spend the day with their children, since their daughter Lilibet ‘Lili’ Diana turned one today.

The monarch herself was not among those sitting in the royal lodge, but is believed to have watched the spectacle from her residence in Windsor.

And yet she managed to be present during the show, because at the beginning of the concert, the BBC broadcast a touching clip featuring the Queen and the Paddington Bear.

The sketch began with the adorable bear joining the queen in the palace for tea.

Paddington, known for his love of marmalade sandwiches, thanked Her Majesty for receiving him as a guest.

The 96-year-old monarch watched the bear impatiently drink all his tea directly from the teapot set on the table and assured him that she was not bothered by his unusual manners.

After dropping the teapot into the cream cake and spraying one of the queen’s assistants as a result, the monarch remained in the seams.

Then he said, “Oh my God, maybe you’d like a jam sandwich? I always keep one for emergencies.”

To his surprise, Queen Elizabeth replied, “Me too, I’ll keep mine here for later” before taking the sandwich out of her purse.

Princess Charlotte has delighted royal fans by appearing multiple times over the past few days.

On Thursday, she took part in her first public carriage ride through the mall, heading to the Horse Guard Parade to watch the Trooping the Color parade.

She later appeared with her siblings, parents, queen and other members of the royal family on the balcony of Buckingham Palace to watch the RAF spring.

Princess Charlotte was not at yesterday’s Thanksgiving service, which was attended only by adult members of the royal family.

However, her first official visit to Wales ended earlier today, when she headed with George, Kate and William to Cardiff Castle to meet with royal fans and organizers of the local jubilee concert. 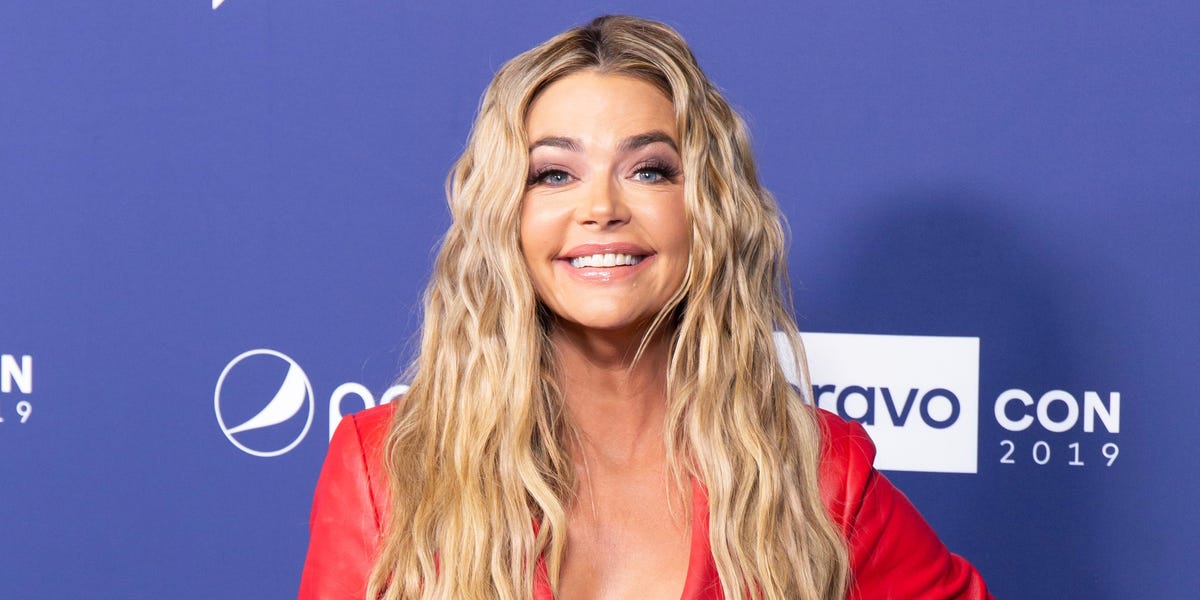