Many people like to listen to favorite books, movies and TV shows of celebrities and the richest people in the world. Tesla Inc. TSLA CEO Elon Musk he shared more film insights on Wednesday.

What happened: Over the years, Elon Musk has pointed out that he is a big fan of science fiction movies and television shows.

“Star Wars was actually quite striking because it was the first film I’ve ever seen,” Musk said in an interview with the actor in 2014. Joseph Gordon-Levitt.

In 2019. Musk called Netflix Inc NFLX “Parasite” was his favorite movie of the year and “Black Mirror” was highlighted as his favorite series on the streaming platform.

It was also pointed out that Musk is a fan of “Blade Runner” and “Spaceballs”.

Musk shared on Wednesday that he is a fan of the original 1986 hit “Top Gun” and is looking forward to the sequel, which he recently released Paramount Global FORTO THE.

“Original Top Gun is a great movie. Just looked again. I am looking forward to the sequel, “Musk wrote on Twitter.

Musk’s tweet was widely seen and received numerous responses from people who were willing to go to the cinema with him and watch the movie in which he starred. Tom Cruise.

Dogecoin DOGE / USD co-creator Billy Markus shared in response one of his favorite pieces of the original film “Top Gun”.

“I hope the sequel has a ‘danger zone’ to break the song,” Marcus said he said referring to Kenny Loggins hit song.

Related link: Elon Musk quotes ‘The Tempest’ on Twitter, but this is his favorite Shakespearean drama

“In my opinion, among the best movies you’ll ever see,” Aaron tweeted earlier.

Musk has a limited history acting in movies and showing in television shows.

Musk served as the inspiration for the portrait of Tony Stark Robert Downey Jr. in the movies “Iron Man” from Walt Disney Company DIS.

In the sequel to “Iron Man 2”, Musk appeared in a cameo. Tesla’s CEO also played himself in the episodes “The Big Bang Theory”, “Young Sheldon”, “South Park”, “Rick and Morty” and “The Simpsons”.

Photo: Created with image from Ministry of Communications on Flickr 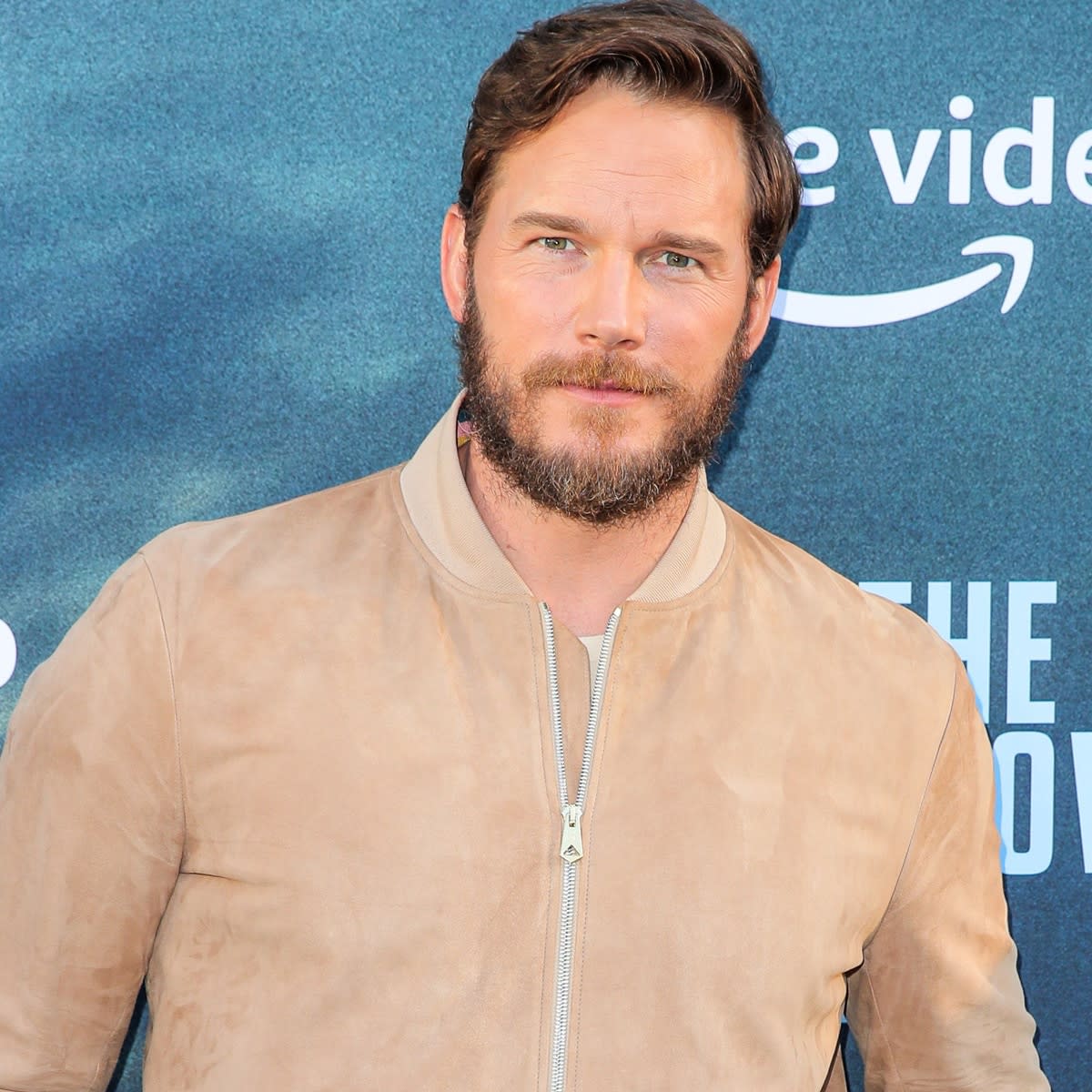