The pair’s bold outfits certainly caught the eye as they made their first public appearance since tying the knot in Palm Springs last month.

The couple made a statement as an engaged couple last September as Nicola wore a pink Valentino gown paired with blush gloves, while Brooklyn wore a black suit with platform shoes at his first Met Ball appearance.

However, they had some strong competition to claim the title as several celebrity couples dressed to impress at the Metropolitan Museum of Art in New York.

Kourtney Kardashianwho was making her debut at the With Galastepped out alongside fiancé Travis Barker in matching Thom Browne skirts in an edgy look for the pair.

Former NBA star Dwyane Wade and actress wife Gabrielle Union also shone on the red carpet. Wade risked a white suit without a shirt, which was finished off with black shoes and a cane.

Union wore a beautiful flowing silver sparkling dress which had a red flower style bow attached to her midriff, which fans certainly appreciated.

One Twitter user said: “We are not appreciating Gabrielle Union enough, LOOK AT HER.”

Getty Images for The Met Museum)

Another added: “The fact that Gabrielle Union included the history of black people in the Gilded era into her outfit is one things I’ve absolutely loved tonight.”

Other couples who brought style to the red carpet were singer Lily Allen and her American actor husband David Habour, model Jodie Turner-Smith – who wore a daring silver and peach dress – and actor Joshua Jackson, while Blake Lively stole the show as she unwrapped herself to reveal a second stunning outfit alongside her husband Ryan Reynolds, who were co-chairs for the event. 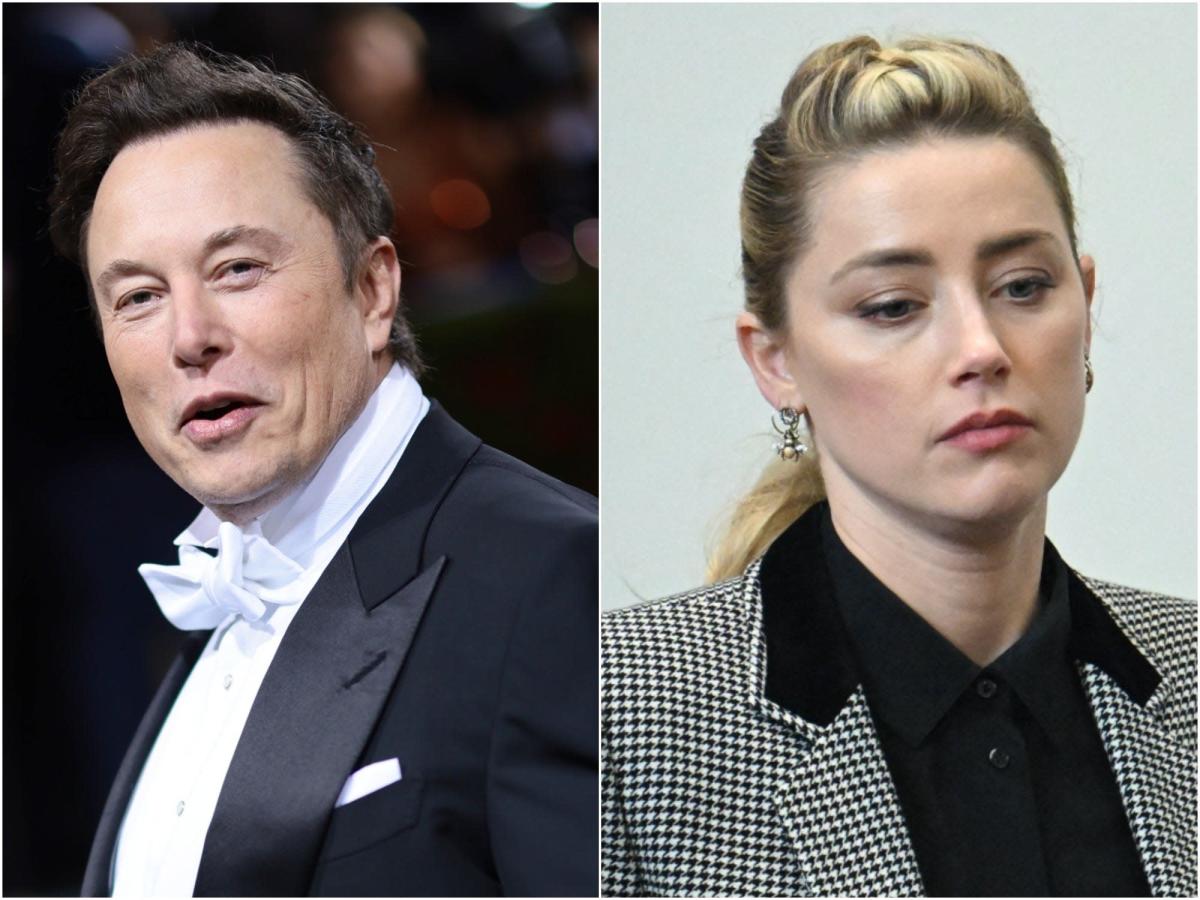