LPBW stars Zach and Tori Roloff welcomed their third child, a baby boy. Read on for all the details and to see the adorable photo of their newest family member.

LPBW fans have been anxiously awaiting the arrival of Tori and Zach Roloff’s baby. The couple announced the rainbow pregnancy months after Tori’s devastating miscarriage.

Tori had been transparent about her pregnancy, often sharing updates on her social media. However, as time went on without any baby news, fans started to think she had the baby in secret.

But now we know that Tori was simply enjoying the first few days with her newborn son.

On Tuesday, May 3, Tori Roloff took to her Instagram with a huge announcement. The Roloffs welcomed their new baby on Saturday, April 30th.

Tori and Zach waited until the baby’s arrival to find out if they were having a boy or a girl. Their new son Josiah Luke Roloff joins big brother Jackson, 4, and sister Lilah, 2.

Tori has yet to share footage of Lilah and Jackson meeting their new brother. But she is likely to be in the coming days.

Will their new son feature on LPBW?

LPBW returns to TLC on Tuesday, May 17th. The trailer features Zach and Tori telling Zach’s mother Amy the pregnancy news. The scene is poignant because during Season 22, Tori miscarried shortly after informing the family.

In a way, baby Josiah WILL feature on the new season as Tori was pregnant during filming.

In fact, TLC cameras may have captured the baby’s birth for a possible Season 24 or for end-of-season footage on the upcoming season.

Despite the happy news for Zach and Tori, tensions within the Roloff family are heavily featured on the upcoming season. Fans think the tension is what caused Tori and Zach to move from Oregon to Washington.

Reportedly, the couple wanted to take over Roloff Farms after Matt retires. However, the family patriarch seems to have turned the offer down. It’s unclear what will happen to the family farm in the future. Matt’s ultimate decision may play out on Season 23.

Don’t miss the explosive season premiere on May 17, only on TLC.

Congratulations to Zach, Tori, Jackson, and Lilah on their new family member!

Jennifer Havener grew up in a small town in Upstate New York. She earned her BA in Writing & Literature from Naropa University in Boulder, Colorado. She always knew watching reality TV shows and soap operas, particularly ‘Days of Our Lives’, would come in handy someday. When she’s not writing, she’s playing with her dogs, Lola and Ruger 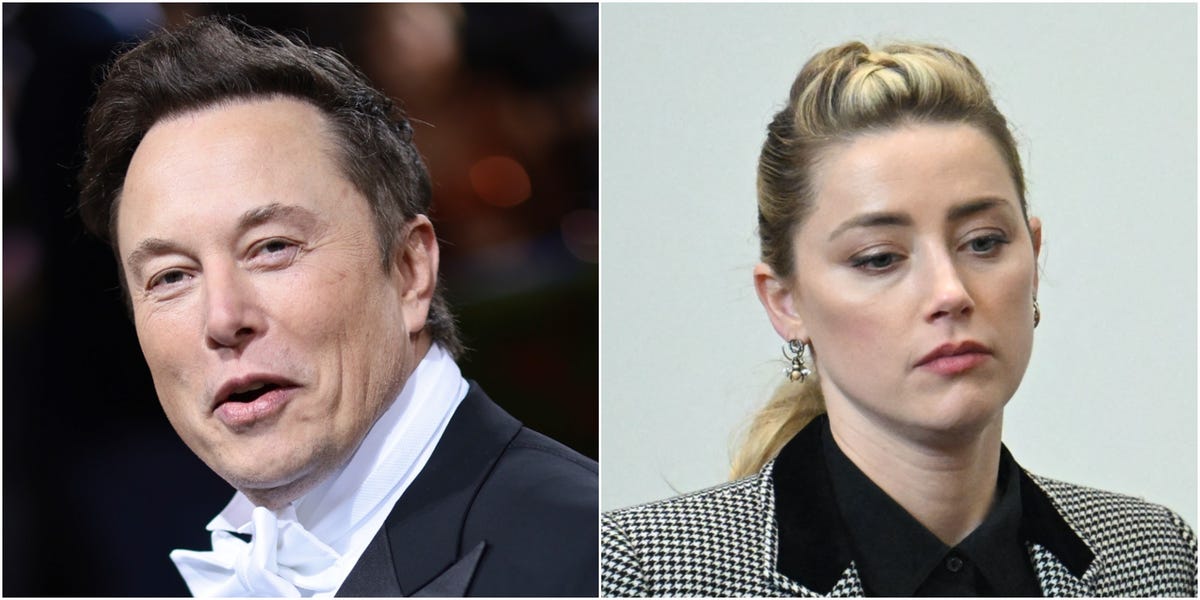