James Corden announced last week he will be leaving The Late Late Show next year, with the presenter having fronted the popular late-night talk show on the CBS network since 2015

James Corden announced his departure from The Late Late Show

James Corden has left the cast and crew of Gavin & Stacey in the dark about another series.

The 43-year-old talk show host has not told the Gavin & Stacey cast if he will revive the comedy in the wake of quitting his US chat show.

Alison Steadman said writers and stars Corden and Ruth Jones have not given any clues over possible new episodes.

Speaking to BBC Radio 4, Alison, who plays Pamela Shipman in the show, said: “Who knows? I don’t know. Honestly I have no idea.”

However, insiders say the BBC has ‘an open door’ for a return of the hit show.

James is returning to the UK

Corden recently announced he is returning to the UK after several years in America.

The star could have banked an estimated £ 40 million for a multi-year contract if he had chosen to stay on as the host of The Late Late Showit’s been reported.

The presenter, 43, who has fronted the popular CBS late-night talk show since 2015, announced last week he’s decided to quit – with him due to leave next year.

It was initially rumored James – who is the fourth person to front the program – had been offered around £ 15 million to remain as its host for another two years.

But the comedian is said to have actually turned down a ‘name your price’ multi-year deal to remain on the CBS talk show, with an estimated £ 40 million offer.

A source The Daily Mail such a figure would not have enticed him to stay as he was keen to spend more time with his family and return to the UK.

Corden starred as Smithy in Gavin and Stacey
(

“He could have gone down the cash route with Gavin and Stacey, taken the check and written it forever, but he chose not to. This is the same,” they said.

“James wants to write, make films and he loves the theater. He’s only in his early forties. There’s a lot more out there.”

The star announced his departure from The Late Late Show last week, having told viewers he thinks next year will be a “good time to move on to see what else is out there.” 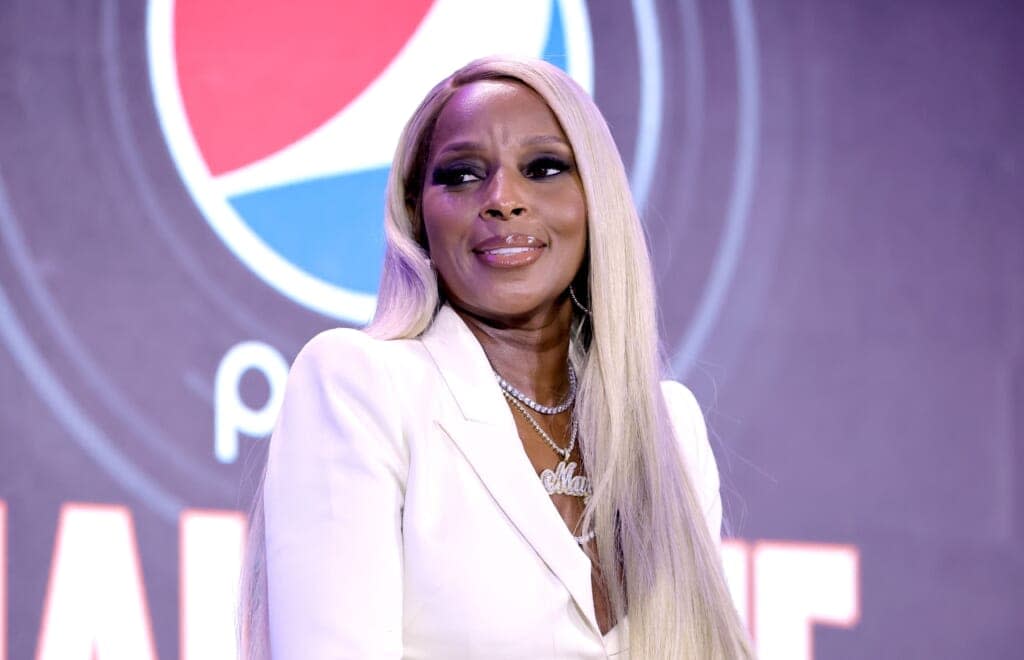