Pakistani singer Abrar-ul-Haq who had previously revealed his disappointment with Karan Johar and the T-series for “stealing” his song To Punjaban in an upcoming film JugJugg Jeeyo has now stated that he will take legal action.

He once again revealed on Twitter that he had not sold the rights to his song to anyone. “Stop stealing our songs,” he wrote a video in which he revealed his plans to sue the T-series and Karan Johar. He said giving someone a credit line on a YouTube video is not enough to make up for taking over their work.

In the video, Abrar-ul-Haq said: “Many fans ask me ‘why didn’t you go to court against Karan Johar and the T-Series for stealing your song Nach Punjaban. The answer is yes. I’m going to court, do not worry. I’m just saying the credit is given because the song is well written and would make their film a hit. I never gave you a song, I never gave anyone the right to my song. It belongs to me, so I will return it and come to court, see you there. “

He marked Karan Johar and the T-series in his post.

On May 22, Abrar-ul-Haq tweeted: “I have not sold my song ‘Nach Punjaban’ to any Indian film and I reserve the right to go to court to seek damages. Producers like Karan Johar should not use songs to copy. This is my 6th song is being copied which will not be allowed at all. “

At the time, the T-series acknowledged this and stated: “We have legally acquired the rights to adapt the song Nach Punjaban from the album Nach Punjaban released on iTunes on January 1, 2002 and it is also available on the YouTube channel Lollywood Classics, owned by and managed by Moviebox Records Label, for the film JugJugg Jeeyo produced by Dharma Productions “.

Then he said that his songs are not licensed to anyone, and if someone tries to claim that, he must give an agreement that will confirm his claims.

I have not sold my song “Nach Punjaban” to any Indian film and I reserve the right to go to court for damages. Manufacturers love it @karanjohar copy songs should not be used. This is my 6th song to be copied and will by no means be allowed.@DharmaMovies @karanjohar

Speaking about the controversy, Varun Dhawan, who plays the lead role in the film, said at a press conference: “The T-series has made an official statement that they have legally licensed the rights. I think when you have international companies like YouTube and Spotify … When they play music, they have very strict copyright laws. It’s no joke. All processes are followed. “

Directed by Raj Mehta, the film stars Neetu Kapoor, Anil Kapoor and Kiara Advani, among others. The song Nach Punjaban is currently viral on social media.

(For more news and updates from around the world celebrities from Bollywood i Hollywoodkeep reading Indiatimes Entertainmentand let us know your opinion on this story in the comments below.)

Within the Unconventional Marriage and Divorce of Elvis and Priscilla Presley 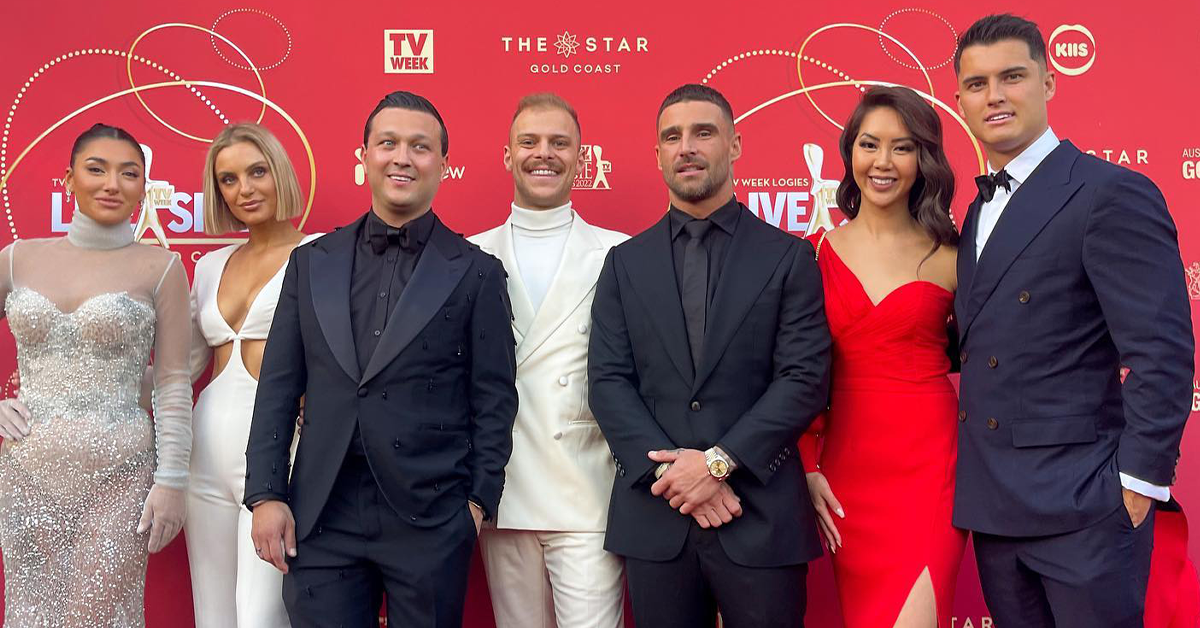