Khatron Ke Khiladi is an adventurous reality stunt show that has been entertaining audiences for a long time. The show is based on a unique concept in which many celebrities turn into participants in the fight against their inner phobias, and one of them wins a trophy and a monetary price. Many popular stars and personalities were part of this show and overcame their fears. The show has gone through 11 seasons and is now filming its 12th season in Cape Town.

This reality stunt show has a huge number of fans, and this season will be as promising as previous seasons so far. As every year, this season, an interesting mix of celebrities will turn into competitors, who in Cape Town are fighting against their worst fears for the trophy, and demigod action, Rohit Shetty will host this season as well. The promotions of the 12th season of Khatron Ke Khiladi have started to be broadcast and the audience is already excited to watch the show. As the new season is ready in a few days, let’s look at the powerful winners who overcame their worst fears in previous seasons Khatron Ke Khiladi.

Nethra Raghuraman, Indian actress and model, has emerged as the first winner of the cult series ‘Khatron Ke Khiladi, Season 1’. The first season was hosted by actor Akshay Kumar and aired from July 21 to August 14, 2008 on Colors TV.

Anushka Manchanda, singer, music producer and composer, was declared the winner of the 2nd season of Khatron Ke Khiladi. Khatron Ke Khiladi season 2 was hosted by Akshay Kumar and aired from September 7 to October 1, 2009 on Colors TV.

Prominent actor Rajneesh Duggal is the winner of Khatron Ke Khiladi 5, hosted by Rohit Shetty. The show aired from March 22 to May 25, 2014 on Colors TV.

Actor Aashish Chaudhary has emerged as the winner of Season 6 Khatron Ke Khiladi, hosted by Rohit Shetty. The show aired from February 7 to April 12, 2015 on Colors TV.

The late actor Sidharth Shukla was the winner of Khatron Ke Khiladi season 7, hosted by Arjun Kapoor. The show aired from January 21 to April 3, 2016 on Colors TV.

Filming of the 12th season of Khatron Ke Khiladi will take place extensively for about 2 months in Cape Town. The contestants of the show are Rubina Dilaik, Sriti Jha, Shivangi Joshi, Kanika Mann, Pratik Sehajpal, Mohit Malik, Tushar Kalia, Chetna Pandey, Rajiv Adatia, Nishant Bhat, Jannat Zubair and others. Khatron Ke Khiladi season 12 will be broadcast on television screens from July 2 every Saturday and Sunday at 9 pm, only on Colors TV. 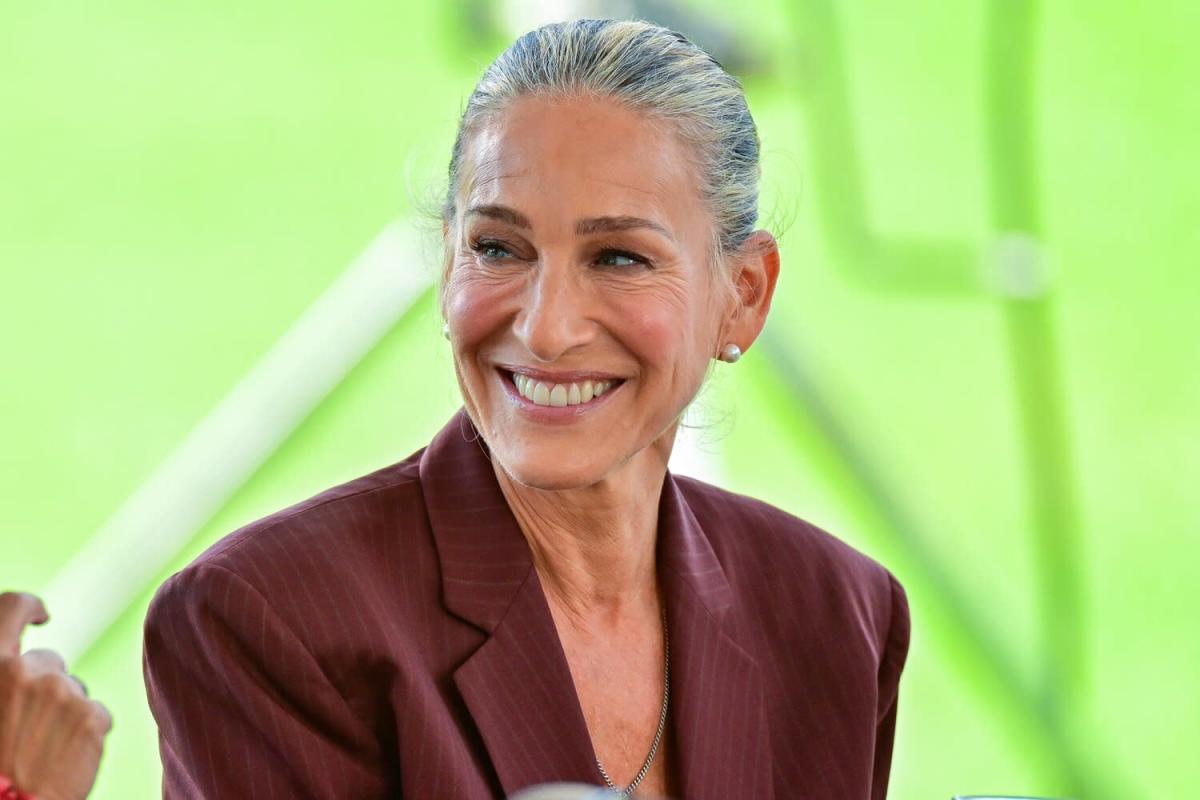