After losing a defamation lawsuit against her ex-husband Johnny Depp, Amber Heard is reportedly writing a book that says it all. The actress took this step because she thinks her career in Hollywood is over.

Amber Heard will write a book that talks about everything after she lost a defamation case against Johnny Depp.

Amber Heard plans to write a book that says it all because she thinks her career in Hollywood is over and she has nothing to lose. This happened after the actress lost a defamation lawsuit against her ex-husband. For the uninitiated, Johnny has sued his ex-wife Amber for defamation over an article published in the Washington Post in 2018, where she called herself a survivor of domestic violence. However, she did not name Johnny Depp.

AMBER HEARD WRITES A BOOK FOR EVERYONE

After losing a defamation lawsuit against her ex-husband Johnny Depp, Amber Heard was ordered to pay the actor 8.3 million in damages. In addition, the actress believes that her career in Hollywood is over. So she decided to write a memoir because she thinks she has nothing to lose.

During an interview with OK Magazine, one insider revealed the same and said: “Amber believes that her career in Hollywood is over. She is already in conversations and is excited about it (she is writing a book that says it all). At this moment, she has nothing to lose and wants to say everything. “

Meanwhile, New York divorce lawyer Dror Bickel warned that Johnny Depp’s lawyer would read and review everything. Therefore, the actress should not cross the line. “Depp and his lawyers will read and listen to everything Heard says.” If she crosses the border, which is likely, there is no doubt that she will be hit by another defamation lawsuit and end up in court immediately, “Dror Bickel said.

ON THE JOHNNY DEP AND AMBER HEARD CASE

Johnny Depp and Amber Heard met on the set of The Rum Diary in 2009 and began dating a few years later. In 2015, they got married. During that time, Johnny Depp was in a long-term relationship with French actress Vanessa Paradis while Amber Heard dated photographer Tasha Van Ree. After breaking up with their ex-partners, the two began secretly having fun in 2011. Johnny Depp and Amber Heard were engaged in 2014. The news became public when a picture surfaced showing the actress wearing a decorated engagement ring. They finally got married in 2015 in a very private ceremony on Depp’s private island in the Bahamas.

Heard filed for divorce in 2016, alleging that Depp physically abused her during their marriage under the influence of drugs or alcohol. Depp denied the accusations and stated that Heard “tried to secure a premature financial solution by alleging abuse”. Their divorce ended in 2017. Johnny Depp later sued Amber Heard for defamation over an article she wrote in the Washington Post 2018. The jury ruled in favor of Johnny Depp earlier this month. They also ordered Amber Heard to pay $ 10.35 million in damages. 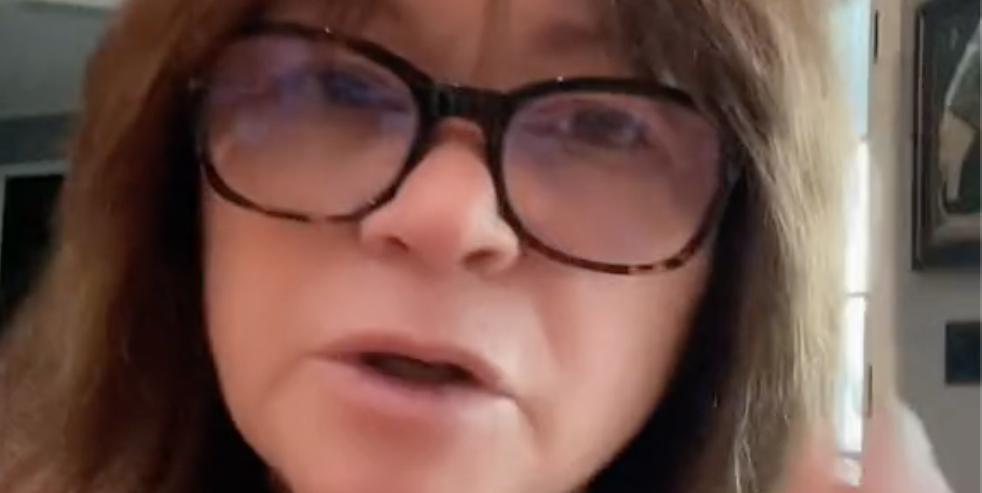 Duchess of York meets up with Nancy Dell’Olio in Italy